Although holding a sweepstakes sounds like a great idea to many brands and organizations, there are some inherent risks involved if one does not know the federal, state, and local laws and regulations. There is written legislation in place regarding promotion law, but there is also a myriad of industry best practices that you’ll want to follow that aren’t necessarily written down anywhere. Therefore, before you even begin to draw up the rules, be sure that you do all of the necessary research to determine what obligations you must fulfill.

Keep in mind that official rules for a sweepstake have a couple of primary goals: 1) create transparency to the public, and 2) limit liability for the sponsor. That said, your official rules will likely be broken down into many sections, a few of which include:

To learn more about the writing of sweepstakes rules, be sure to read out next blog post.

Sweepstakes are a great marketing tool as long as you can navigate all the laws and regulations that govern them.  There are both federal… 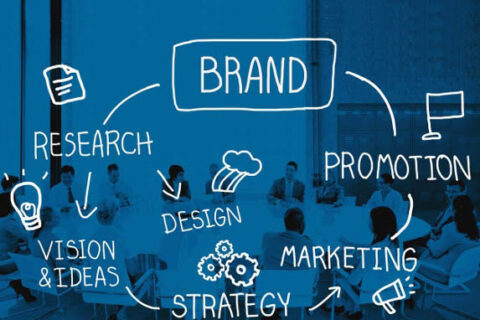 Today’s consumer is in control of what, when, where, and who they accept communications from.  That’s why your sweepstakes must cut…