As you design a contest, one of the toughest questions you’ll come up against is exactly how long the promotion itself should run. If you’re like most companies, you’ve seen contests run for a few days, a few weeks, or even a few months. Designing your timeline is key to ensuring you get the interaction you want, but what’s going to work best?

Think About Your Goals

We’ve blogged about it before, but the key to any good contest is deciding on the goal before you actually get started. Goals can be almost anything from obtaining leads to increasing involvement with your social media profile. Understanding what that goal is actually to determine how long to run things.

Many companies tend toward shorter contests, a week or less. There’s a reason for that. They’re quick, they’re easy, and people respond because they know it won’t last long. They want to get involved, and a short-lived chance can create some real opportunity. The problem with this type of giveaway, though, is obvious. News takes time to travel, and if you’re running a contest for less than a week, you’re going to get less attention than you want ultimately.

With a long-term giveaway, a month or more, you do get plenty of time to spread the word. It can stay relevant for some time, but it takes hard work to make it so. The good thing, though, is that you’re going to pick up plenty of people who want to enter over the course of time.

So, is there a perfect timeline for a competition? Probably not, but if you determine exactly what your goals might be at the outset, you’ll find that sweet spot for your contest. 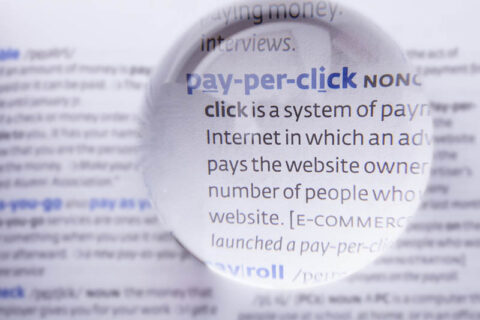 In recent posts, we discussed the need to promote your promotion in order to run a successful contest or sweepstakes.  Much of… 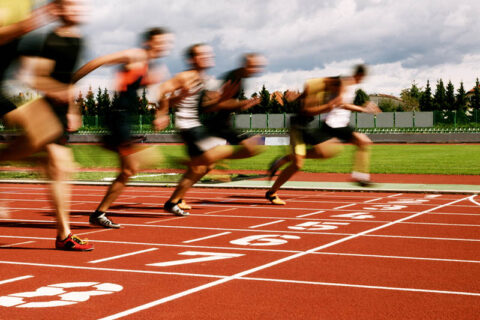 This is a topic that is a major concern for many brands. It is true that there are certain types of giveaways that are illegal. The last thing…